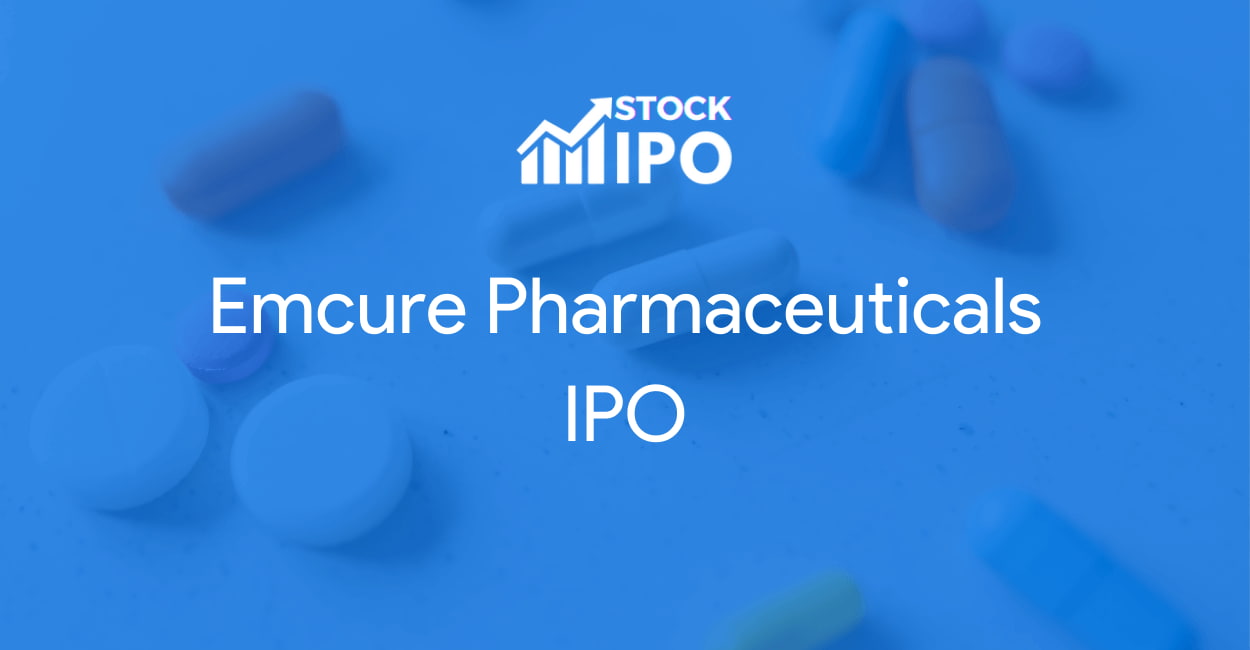 In addition to the Indian subcontinent, Emcure Pharmaceuticals also operates through 19 subsidiary companies operating in over 70 countries worldwide and has a stronghold over the European and Canadian markets. The pharma giant plays a major role in producing specialized drugs making it the largest manufacturer of drugs for various therapeutic fields including gynecology, blood-related diseases, and HIV antivirals. Reports also claim that the company is also in the process of making an mRNA covid-19 vaccine.

The following are the objects of issue of the Emcure Pharmaceuticals IPO as per the DRHP:

The financial statements of Emcure Pharmaceuticals enclosed in the DRHP disclose that the company has shown to be profitable for the last three years. The company earned a net profit of ₹ 210 Cr in FY 19, ₹ 101 Cr in FY 20. The following year brought in some good fortunes for the company, which can be speculated as to the consequences of the covid pandemic, as total revenue was ₹ 6,092 Cr (18% increase) and the net profit rose to ₹ 419 Cr in FY 21.

Emcure Pharmaceuticals has two individual promoters, namely Satish Mehta and Sunil Mehta having a 41.92% and 6.13% stake respectively in the company. Apart from them, there are 15 promoters’ groups having a total stake of about 33.55% making it a total of 81.6% of the total capital. The remaining stake rest with other corporate and individual investors of the company.

The DRHP reveals that Link Intime India Private Limited has been appointed as the registrar of the Emcure Pharmaceuticals IPO. In addition to this, the following is the list of the various book running lead managers and global coordinators:

Lastly, we would say that Emcure Pharmaceuticals isn’t a name that is not known to anyone anymore, and an IPO by such a familiar name is expected to be welcomed by the investors. But on the flip side, with the unclear disclosure of the objects of the issue and a ton of competitors in the market, the Emcure Pharmaceuticals IPO might face some kind of difficulties in its journey through the market. We hope that the information provided by us helps you in your investment decision and provide you with a clear image of the company. Happy Investing!