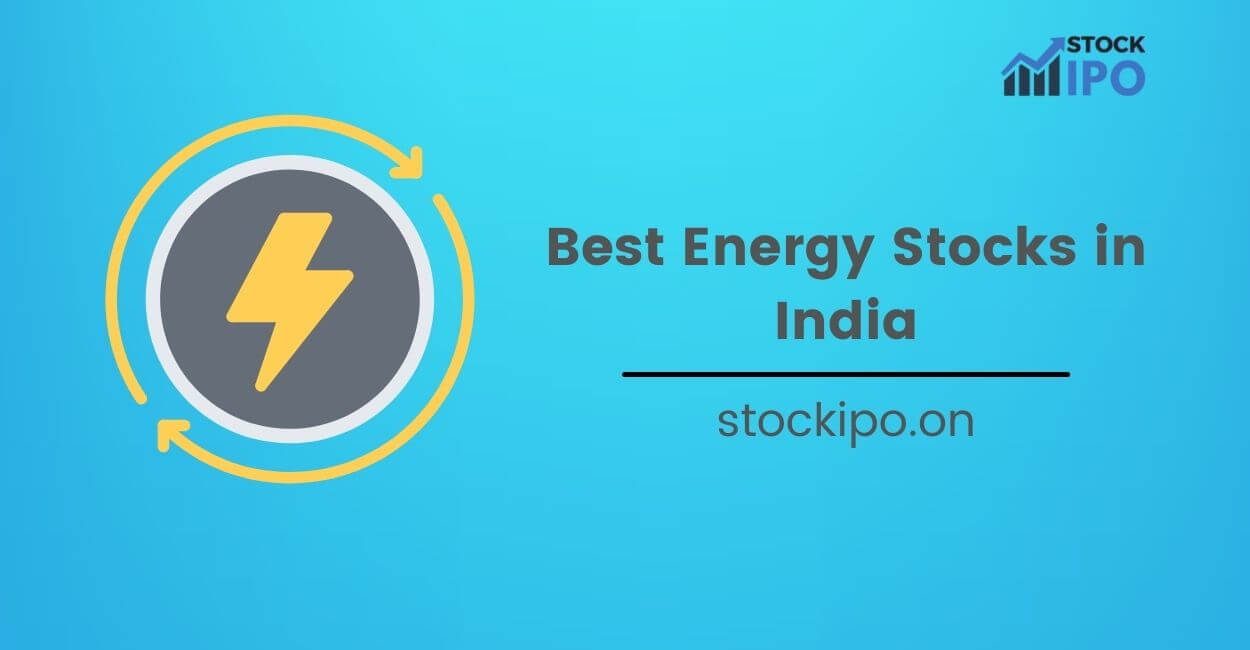 In the Union Budget 2022, the finance minister Nirmala Sitharaman announced a host of incentives to boost infrastructure and manufacturing in the country to achieve growth in the economy. The ‘Make in India’ mission is gaining a lot of traction and several production-linked incentive schemes have also been announced in this regards. But what all these manufacturers will need in common is energy, be it in any form. Hence, in this article, we’ll look at the best energy stocks in India from an investing point of view.

Best Energy Stocks in India to Invest in

Indian Energy Exchange (IEX) Limited is a monopoly business in India which is involved in spot trading in power and electricity, and trading of renewable energy certificates and this is one of the best energy stocks in India The company has a market share of 95% in this segment. Besides power, the company also owns and operates a gas exchange, called IGX.

Adani Green Energy Limited is a flagship company that comes under the Adani Group and is engaged in the business of generating renewable power and other ancillary activities. It is one of the largest renewable companies in India with a project portfolio of 13,990 MW. The company has 54 operational projects and 12 projects under construction. It develops, builds, owns, operates, and maintains grid-connected solar and wind farm projects.

Coal India Limited was incorporated in the year 1973 under a full ownership of the Government of India. The company accounts for 80% of India’s coal production and is the largest coal producer in the world.

JSW Energy Limited is engaged in the generation of power from its power assets that are located in Karnataka, Maharashtra, Nandyal, and Salboni. The company presently has six electricity projects across India with a total capacity of 4559 MW of power.

Presently, the company has entered into long-term power purchase agreements for 81% of its capacities, while the remaining is being sold on short-term contracts. Over the past five years, the company’s revenues have de-grown at a CAGR of 4.23%, while profit growth was modest at 1.33% CAGR over the same tenure.

National Thermal Power Corporation Limited is engaged in the generation and sale of bulk power to state power utility companies. The company is also involved in operations such as energy trading, oil and gas exploration, and coal mining.

Power Grid Corporation of India Limited was incorporated in the year 1989 and is engaged in the planning, implementation, operation, and maintenance of Inter-state transmission system. The company is a public-sector undertaking owned by the government.

Discussed above was the list of best energy stocks in India from an investing view point. In recent times, there has been an increased focused on renewable forms of energy such as wind, solar, tidal, etc as India plans to become net-carbon neutral by the year 2070. However, investors should do their due diligence in further analyzing the company fundamentals and corporate governance before investing their hard earned money in these stocks at current valuations. Some of these companies may also have high debt/equity ratios which might become a riskier investment for investors.