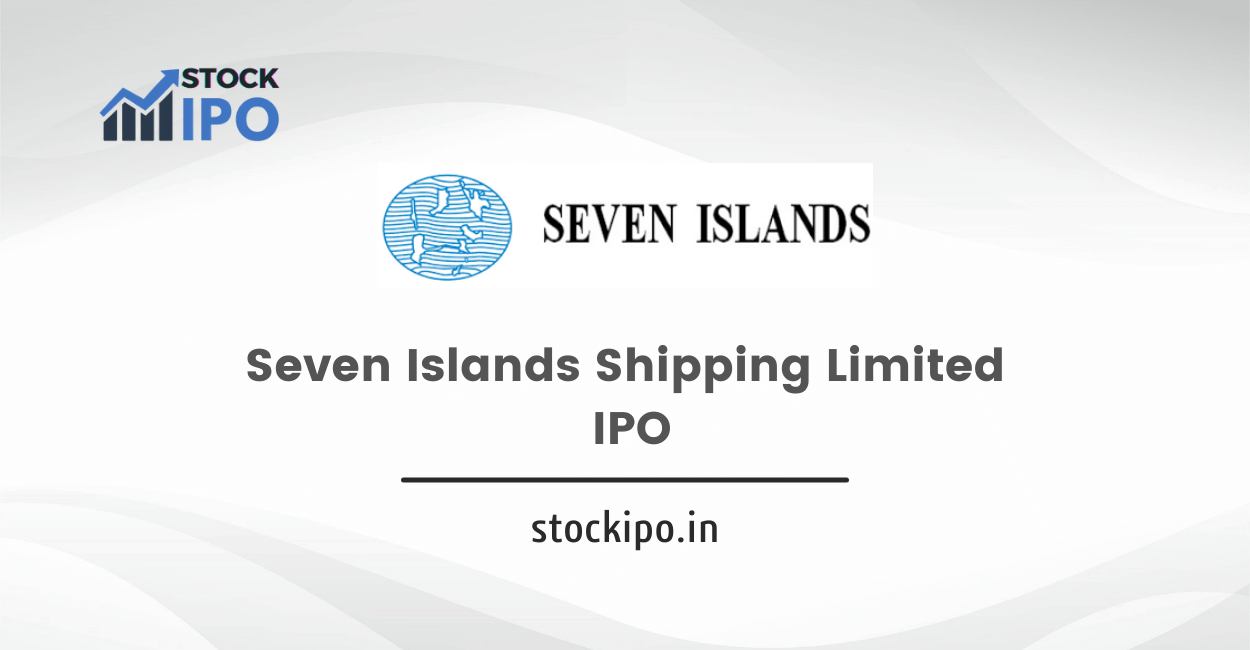 In ancient times, world economies operated within closed boundaries, secluded from the rest of the world. But as time progressed, various countries realized that faster growth can be achieved by opening its boundaries to the world for trade. The idea was that each country will produce what it has expertise in, and import/trade rest of goods from other countries, thus making efficient utilization of resources. On similar lines, India, under the Finance Minister Manmohan Singh, liberalized its economy in the year 1991. India was now open for the world and foreign investors were welcomed. With increasing trades across countries grew the demand for transport and logistics. Seven Islands Shipping Limited, a company present in this domain, is coming up with its IPO. So let us discuss in detail the company’s business prospects.

As of December 2020, Seven Islands Shipping Limited was the third largest seaborne logistics company in India by deadweight tonnage. The company holds a significant market share in Indian time charters of crude oil imports. All the company’s 20 vessels are registered and flagged in India. The company is present in liquid products trade where liquid products like white oils, black oils, and liquid chemicals are transported. The company began its operations back in 2003 and had 20 liquid cargo vessels with a total deadweight capacity of 1105682 MT. Over the past 18 years, the company has acquired 40 vessels and sold 20 vessels.

Following are the details of the IPO:

Following are the objectives of the company to come up with an IPO:

Following are the strengths in the company’s business:

Following were the details of the company’s IPO. It plays a major role in global trade. But investors should make a decision regarding investing in the company’s IPO only after it comes up with the IPO price range and valuations. Investors should also look at the current market conditions at the time of the IPO and do their own due diligence before putting in their hard-earned money!