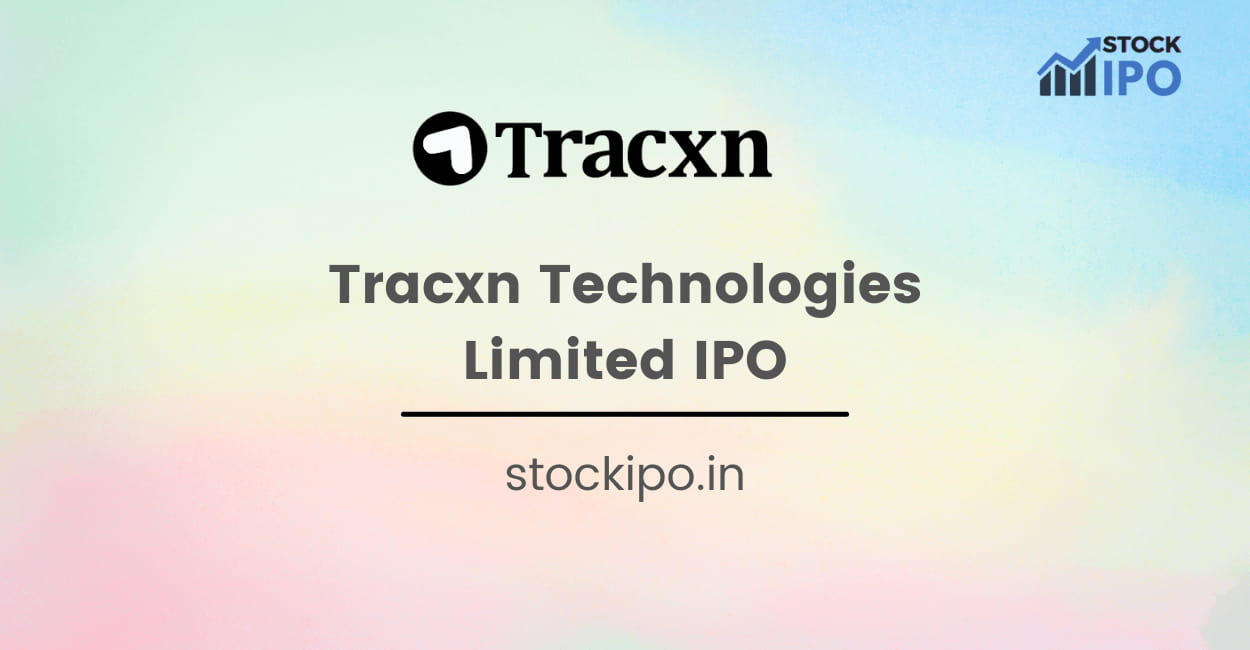 Just when Diwali is around the corner, the IPO markets are seeing renewed action after a few months of silence. In this regards, an asset-light technology company by the name Tracxn Technologies Limited has come up with its IPO issue. The IPO price band has been fixed at ₹75-80 per share and the IPO subscription period will remain open from 10-12 October, 2022. Minimum lot size for subscription is 185 shares. The retail portion of the IPO is 10%.

Tracxn Technologies Limited is a Bangalore-based company which offers data on private companies on a subscription based model. It offers private company data for applications such as identifying merger and acquisition targets, deal sourcing, due diligence, analysis, and to identify new trends across sectors and markets. The company has a large coverage of private companies in emerging sectors such as artificial intelligence, virtual reality, robotics, blockchain, and electric vehicles.

According to the company’s DRHP, the total addressable market for private market data is poised to grow at 12% annually by 2025 from current $1.3 billion to $2.1 billion.

You can also check IPO GMP

Through the IPO, Tracxn Technologies Limited will raise ₹309 crore, which is fully an offer for sale component. This means that promoters are offloading their stake and no proceeds from the IPO will go to the company to invest in its business. After the IPO, the promoter’s stake will fall from 50.9% to 35.7%.

On the valuation front, determining the PE ratio for the company is not possible since it has not posted a full-year profit yet. Based on the company’s revenues, it trades at a price-to-sales (P/S) multiple of 12.3x based on FY22 sales. It’s forward P/S ratio based on annualized June 2022 revenues stand at 10.5x.

According to the IPO issue prospectus filed by the company, it has no listed peers that are engaged in a similar line of business as the given company. Hence, a peer comparison will not be possible in this regards.

To conclude, the company’s IPO is fully an offer for sale through which the promoter is offloading his/her stake. No proceeds from the IPO will flow to the company’s business. This is not an attractive signal. Also, the company is not yet profitable. Hence, investors can avoid this IPO and invest in the company’s shares only after it establishes a road to profitability!