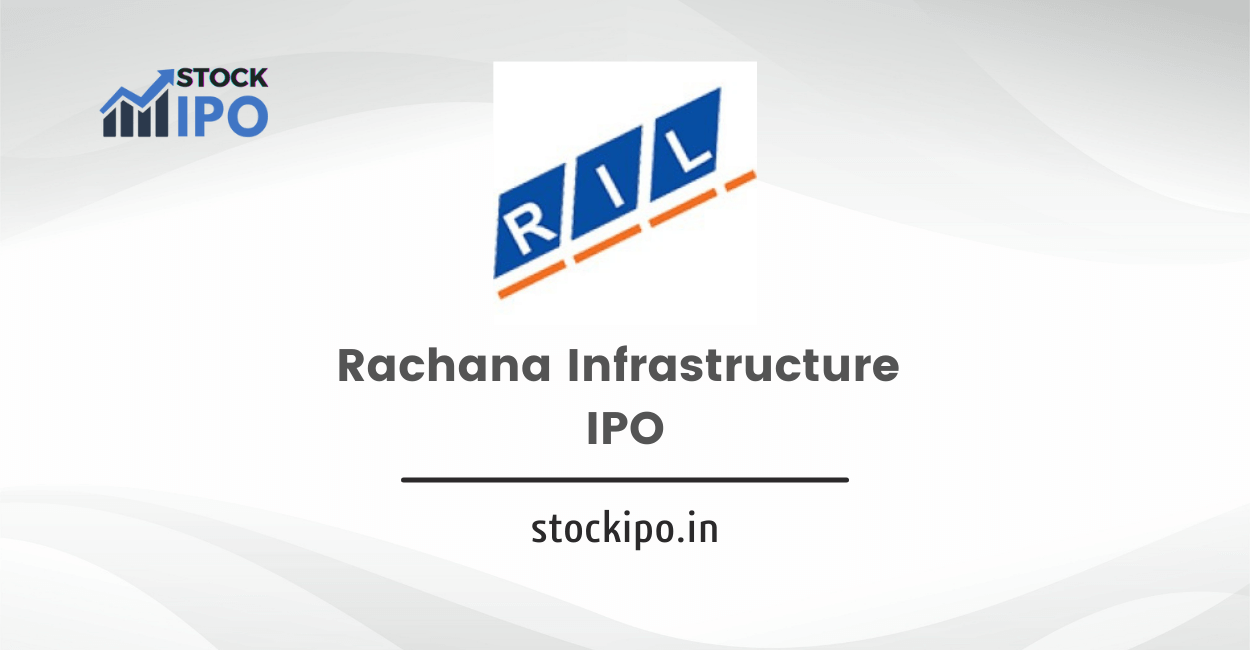 Rachana Infrastructure is a construction company based out of Ahmedabad, Gujarat. Incorporated in the year 2001, Rachana infrastructure is majorly involved in roads and such governmental contracts, they have built over 100 lane kms of roads every year in the last 5 years. They have also provided pipeline and irrigation works as an additional service.

They have over 400 employees and are trusted with state contracts and have a good credit rating amongst banks. Mr Girish O Raval is the managing director of the company, He founded the company before which it was operating under the proprietary firm name of Rachana Construction Co. The company has 8 closely held directors. Their vision is to consistently focus on quality and safety and to dedicatedly transform The Road Less Traveled to the Road most preferred.

The objectives of the IPO is as follows

There has been no change in the share capital of the company in FY 2020-21 being majorly held by the promoters. A total of 20.87 crores has been reported as long term debt. Long term debt consists of secured and unsecured loans out of which 11.11 crores belongs to advances and deposits from vendors/retention money. All the secured loans are charged against Vehicles and construction equipment.

Rachana Infrastructure’s core business is covered majorly by Roads and Highway Construction. They have been indulging in laying roads like Four Lane Highways, Two Lanes Highways, State Highways, Major District Roads. Irrigation has also been a major part of their core business, they deal with Lift Irrigation, Development of Reservoir and Tanks, Connection of Canals and Rivers all such Mega-Irrigation Projects. They currently have a dam project and lift irrigation project works in Maharashtra.

Rachana infrastructure has strong ties with the government which will never cause a question to rise upon its going concern, However the numbers show numerous risk factors which investors must take note of. The financials of the company do not post a great color on the company and the price of the share seems to be unduly high priced.

It seems to be that the negatives outweigh the positives and hence my opinion would be to wait this one out as far as investing in an IPO is concerned. Once the share is listed the true value of the company will be brought forward.